The French Baccalaureate (BAC) is the final exam all French students must pass to graduate from high school. Not only is it necessary for graduation, but a student's performance on the BAC is the American equivalent to one's performance on the ACT/SAT for college applications. As I am myself a product of the French Lycee (high school) system and more specifically the BAC with a science specialization, I was hoping to answer questions I always had regarding the test as well as provide insights to future BAC takers through an R shiny app I built.

Before delving deeper, it is important to highlight the fact that a "departement" (correctly spelled with an "e" after the "t") is a French word denoting a region of France which has its own jurisdiction to a certain extent.

There are 3 general Baccalaureate sections offered to students, for which I analyzed the passing rates:

I sought to create a general platform that French students could use to compare the performance of their school/departement against that of other students.

Questions I wanted to answer:

1) With S (Scientific) being the section geared towards hard sciences, I assumed that on average more students would gravitate towards ES (economic & social) which is less quantitative. Is this valid?

2) However, contrary to 1), there is a widely-accepted stereotype that “smart” students choose S regardless of whether or not they are interested in science, which would contradict 1) and push more students towards S. Is this valid?

3) L is considered to have some of the most talented but also lazy students, meaning distributions of their passing rates should be more spread out compared to S and ES. Is this valid?

4) With the option of “re-dos” of the exam for students with grades between [8;10] out of 20 and all 210 students in my graduating class having passed their BAC I expected passing rates to be above 95%. Is this valid?

I obtained the Lycee-level data on the French Government's website. I made several modifications to the data set before building out my shiny app:

2) Creation of a rank feature for each school

3) Creation of a feature to isolate non-technical baccalaureates

5) French special characters were substituted for their traditional counterparts

I built my shiny app to explore Baccalaureate passing rates from 3 main perspectives so that users can answer any potential question they may have: 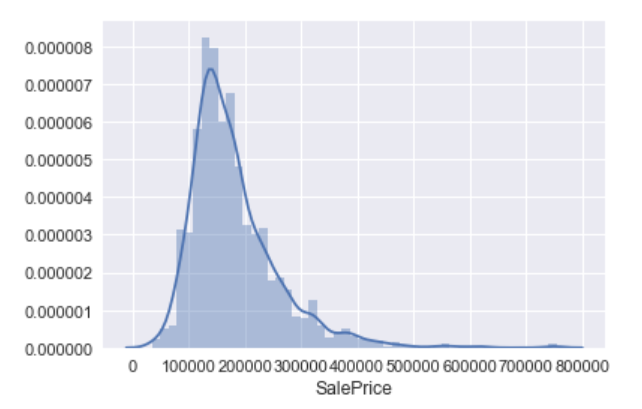 2. Departement: One can examine passing rates by selected departement for several different key statistics as shown below. All four charts can be combined to build one's understanding of the key drivers of a departement's performance.

3. Lycee: One can study the passing rates and student distribution amongst the sections for individual schools via a table. The table offers multiple ways the user can find the information they are looking for:

I was able to resolve my 5 questions thanks to app, and I hope that you will as well!

If you have any feedback or questions, please do not hesitate to contact me via LinkedIn.